Is ethical leadership an art? 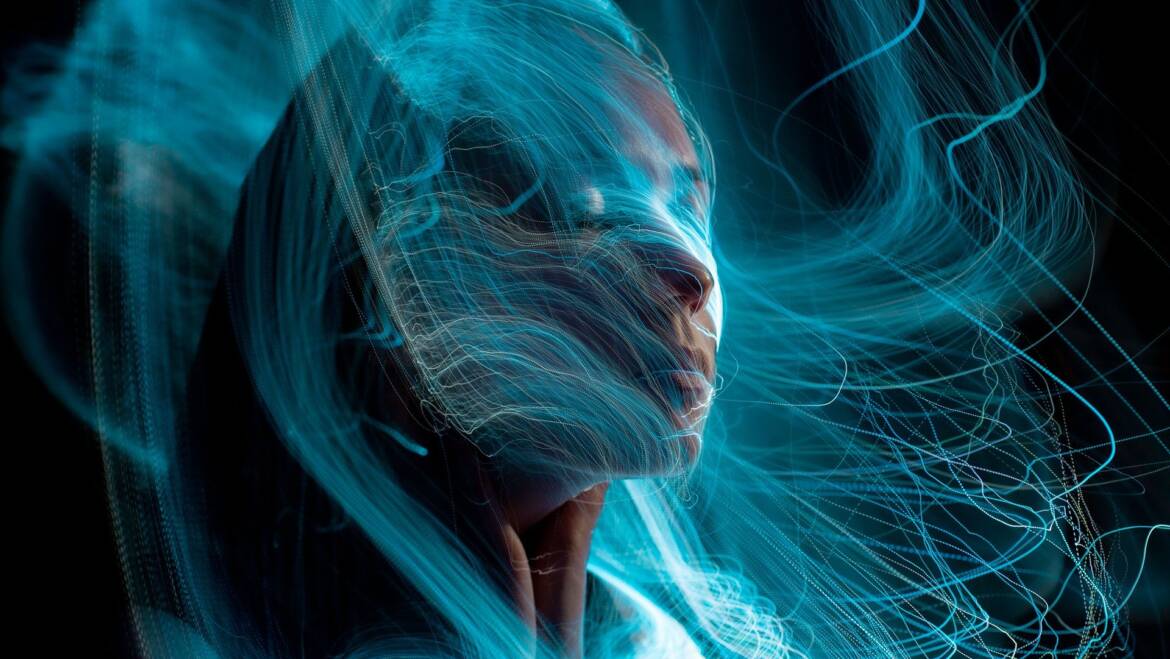 Leaders who want to do the right thing can find help from an unlikely source: the imagination. 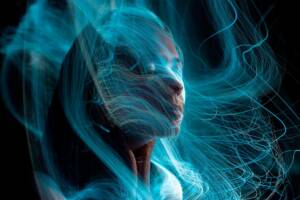 When we think of someone who is “moral,” “ethical,” or “virtuous,” we tend to think of an unimaginative rule-follower. Mention “artist,” on the other hand, and we conjure up an image of someone who “colors outside the lines” both in their work and in their life—someone like Jackson Pollock, for example. Pollock lived and painted “volcanically.” He broke with all of the artistic conventions of his time by flinging or pouring paint directly onto his canvases. And in his relationships he was similarly erratic and explosive.

Recent research has found, however, that morality and the imagination are not as separate as these images would suggest. It reveals that there is something of the artist in the ethical person after all. 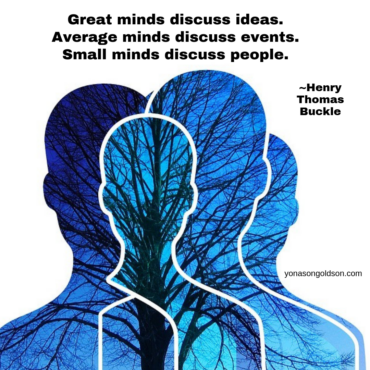 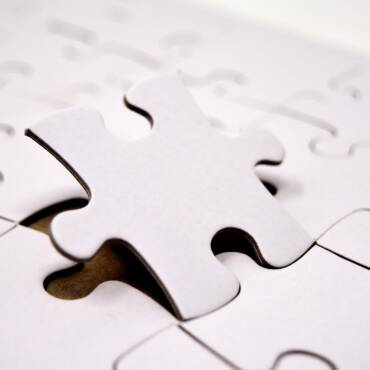